Edward Curtis became the single most influential chronicler who presented the American Indian culture to the world. He worked with J.P. Morgan and Theodore Roosevelt to work on photography for 30 years. He traveled from the Arctic to Florida to take pictures of the locals who are still connected to the tales and culture of Indians. His work is timeless and depicts the untouched modernity of American Indian culture. 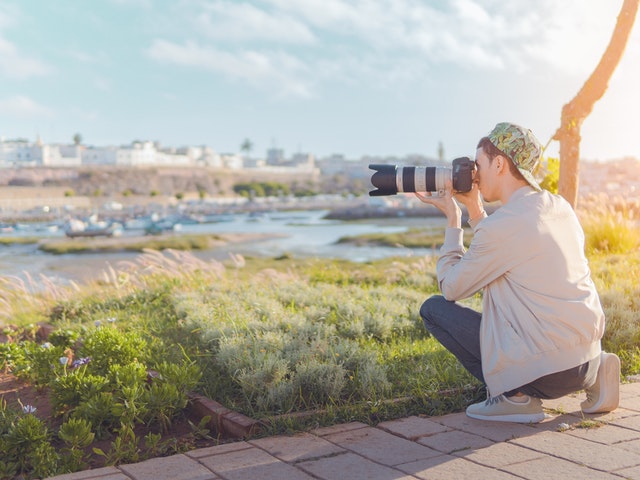 The work of Edward Curtis consists of 40,000 photographs from 80 tribes and over 10,000 wax cylinder recordings of the music and language of the tribals. He published The North Americal Indian in 1907, which became the most ambitious feats of its time till 1930.

Several journalists believe that the methods used by Curtis can violate several standards of photojournalism today. He staged his photographs and gave jewelry to the subjects that would provide a more authentic feel. He also removed all the necessary modern trappings like phones and clocks from the frame to make his pictures look even more authentic. He also chose not to document the contemporary issues faced by the American Indians during that time. Despite being regarded as the false notion to project that the race is on the verge of extinction, Curtis’ work was more about how he wanted the world to see it. It was not to show what was real. We showcase some of the best works from Edward Curtis. The center works to protect the historical photographs that are also available for auction and exhibition. The exhibition is open for all international tourists. It is described as an event of national significance that celebrates the photographic genius of Edward Curtis. The exhibition also showcases some of the greatest collaborations of Curtis with some of the popular photographers globally. 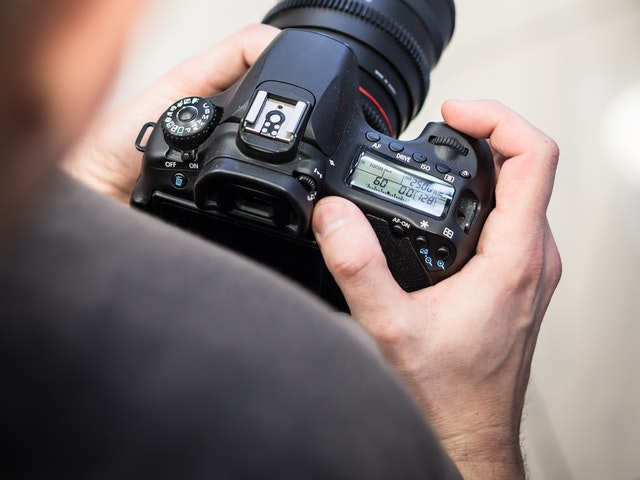 Two strikes is one of the most popular works by Edward Curtis, also showcased by National Geographic. The North American Indian project showcased 2,200 photographs by Curtis. This project has been running for over 25 years, backed by J.P. Morgan and Theodore Roosevelt, along with the members of European royalty. Two Strike is viewed as one of the more known works around the world and is preserved to maintain its quality for a long time.

The Best Works of Edward Curtis